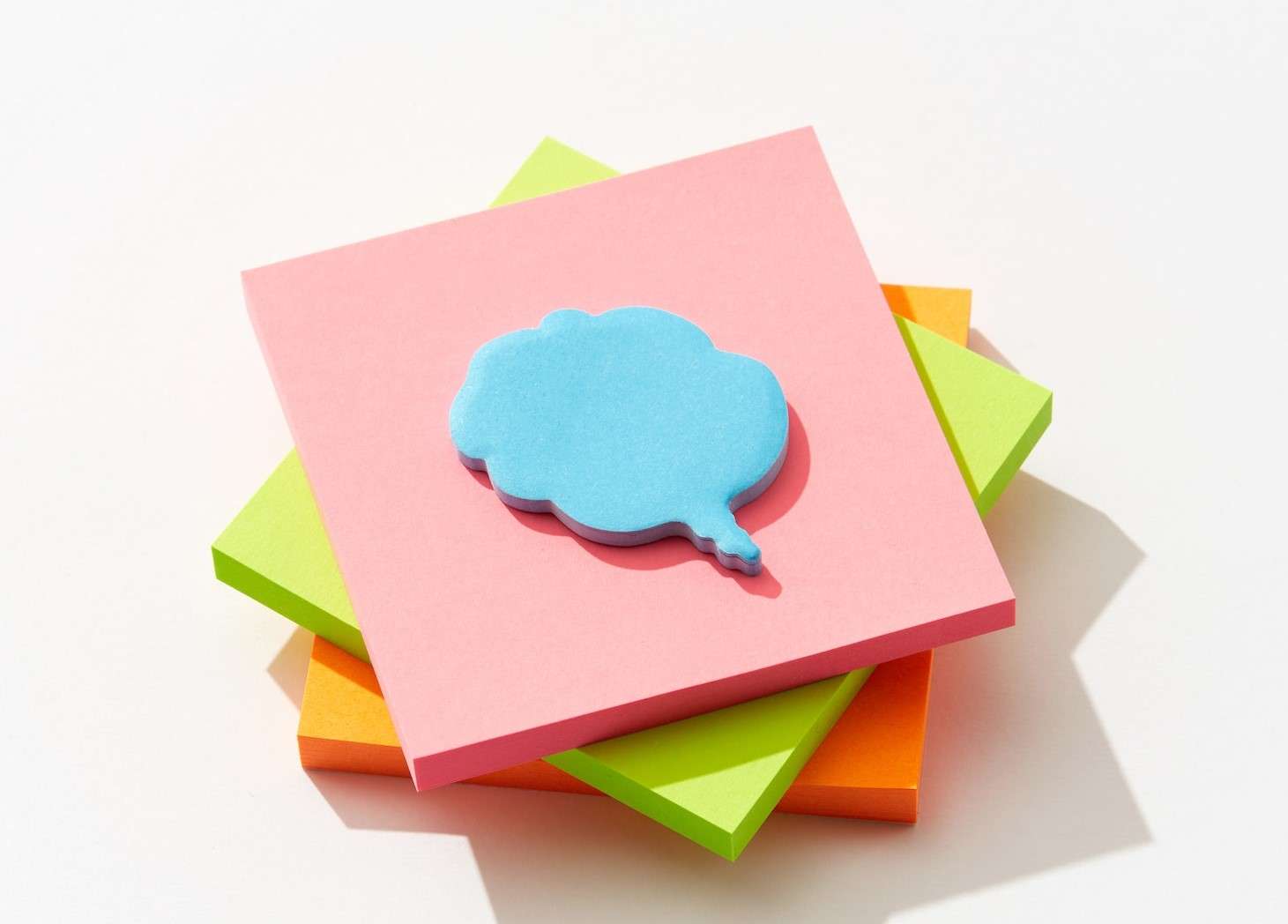 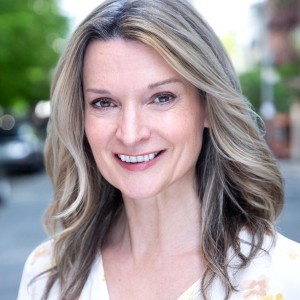 Want your website to engage your users more fully? Think of it as a person who talks like a person…not like a brochure that talks marketing-speak or academese.  The key to good web copy is creating a dialogue between you and your users. Here are some tips to help you think about your web content as less of a lecture and more of a conversation.

Dialogue can be tricky. There are some tips you’ll pick up as you write, some tips that will come easier than others. But then, there are those tips you’ll never learn unless someone teaches you. 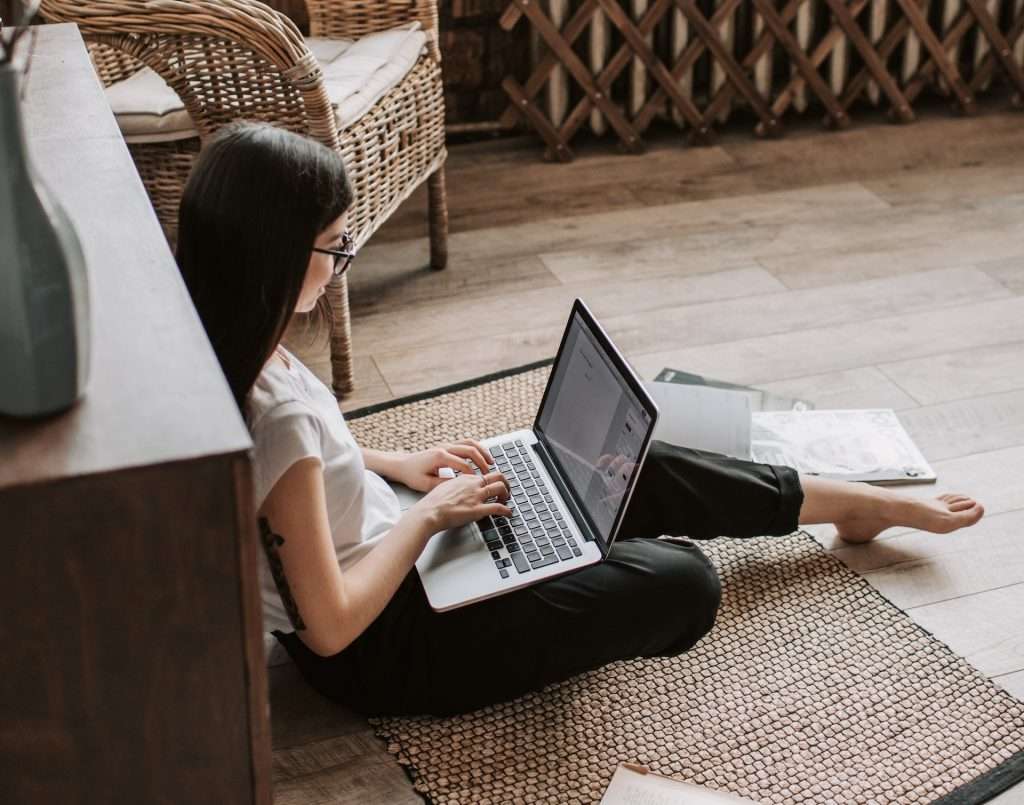 It’s common for beginning writers to think that adverbs bring their verbs to life, but the opposite is almost always true. In fact, adverbs weaken your sentences because they’re not very descriptive at all. This includes the ones you’ve used to modify “said” as well. Try cutting them out, find a verb that does a better job. Instead of, “He walked slowly down the hall,” Try, “He crept down the hall,” or “He tip-toed down the hall.”

Keep them under control. Someone once told me that I was allowed no more than two exclamation points per 100,000 words. And while that seems extreme, it’s generally very helpful. Of course, you’re not really allowed only two exclamation points, and if you really need them, go ahead and use them. But use them sparingly. Don’t rely on them automatically to characterize a line of dialogue.

The main purpose of a dialogue tag is clarity. The reader needs to know who is speaking. There are no set rules for dialogue tags, so it’s really up to the writer’s discretion. You must know, however, that although it only takes a second to read “she said,” that second affects how the reader perceives the flow of the conversation. There will be a slight pause.

Omitting dialogue tags creates for a quicker, snappier exchange that the reader can witness for himself. On the converse, adding dialogue tags will slow the down an exchange, so if you mean for it to sound tentative, perhaps to convey caution, then that’s perfectly fine too.

4. Said versus… anything else

“Said” is the supreme dialogue tag and it shouldn’t be swapped out for anything else.

The line of dialogue belongs to the character. The verb is the writer sticking his nose in. But "said" is far less intrusive than grumbled, gasped, cautioned, lied.”

I think “said” isn’t intrusive at all. It’s everywhere in your writing, so the reader’s used to seeing it. It lets him know whose talking and he disregards it as if it’s not even there. I like this tip because getting rid of all those other verbs forces you, as the writer, to create dialogue that needs no help and can stand on its own.

People are a little reluctant to follow this rule, because “What about ‘asked’ or ‘answered’?” Well, those can be omitted too. Here are some favorites and reasons you don’t need them:

In real life, our dialogue is repetitive. We stutter, we digress, we truncate thoughts, we ramble. Sometimes, we use three or four sentences where one will do. Don’t believe me? Try recording a conversation, write it down word-for-word. It makes for horrendous dialogue. So, when writing, try aiming for clarity. Don’t ramble, or digress, or use repetitive sentences, avoid random interjections.

Another quirk about human conversation is our stating of the obvious. Try not to state the obvious. In real life, we say “That’s horrible.” Or “That’s beautiful.” Or “That’s funny.” Don’t do this unless these observations contradict something previously stated. In fiction, dialogue always works to reveal something. It has to contain news of some sort, and there’s no news in the statement, “I can’t believe this is happening.” Although we say it often in real life, it has no place in fiction writing.

Less is more. No matter what you’re writing, if you can cut words without losing the meaning, do it. This will invariably strengthen your writing. This is especially true for dialogue. Every single word should aim to enhance the meaning you’re trying to convey. If you can cut it, or if you don’t need it, it’s doing more harm than help. Try and aim for one to three sentences per speech. Preferably, no more than two. If the sentence repeats an idea, emotion, or fact expressed previously, just in different words, delete it.

Check out all our blog posts! You might particularly like How to Write Successful Copy and Be Different! 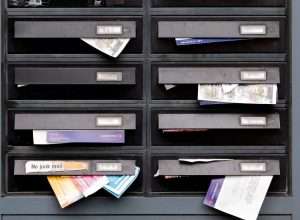 How to Stop WordPress Spam

Do you get too much WordPress spam in your inbox? 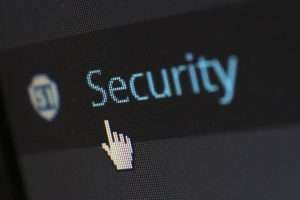 WordPress Security: How to Avoid Getting Hacked

Are you up-to-date with your WordPress security? Here’s what you

In our last two posts, we learned:  to setup a 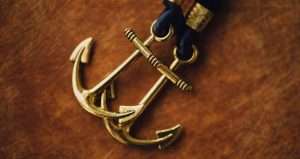 How to Create Anchor Links (AKA “Jump Links”) in WordPress

Here’s our guide on how to create anchor links in 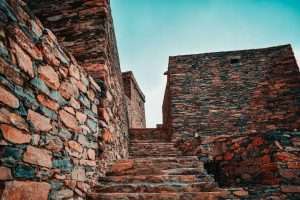 Have you heard about cornerstone content but not sure what

How Can We Help You?

Get Shared Hosting with SiteGround

Get Cloud Hosting with SiteGround

The Chamber for a Greater Chapel Hill-Carrboro